Have you ever cooked using your slow cooker at home, and the food came out all wrong? Waiting all day for an undercooked or messed up meal has to be one of the most heart-breaking things to happen inside the kitchen. Messing up with the small things when preparing to cook in a slow cooker can cause your finished meal to be mushy and bland.

Selecting the Right Cut of Meat 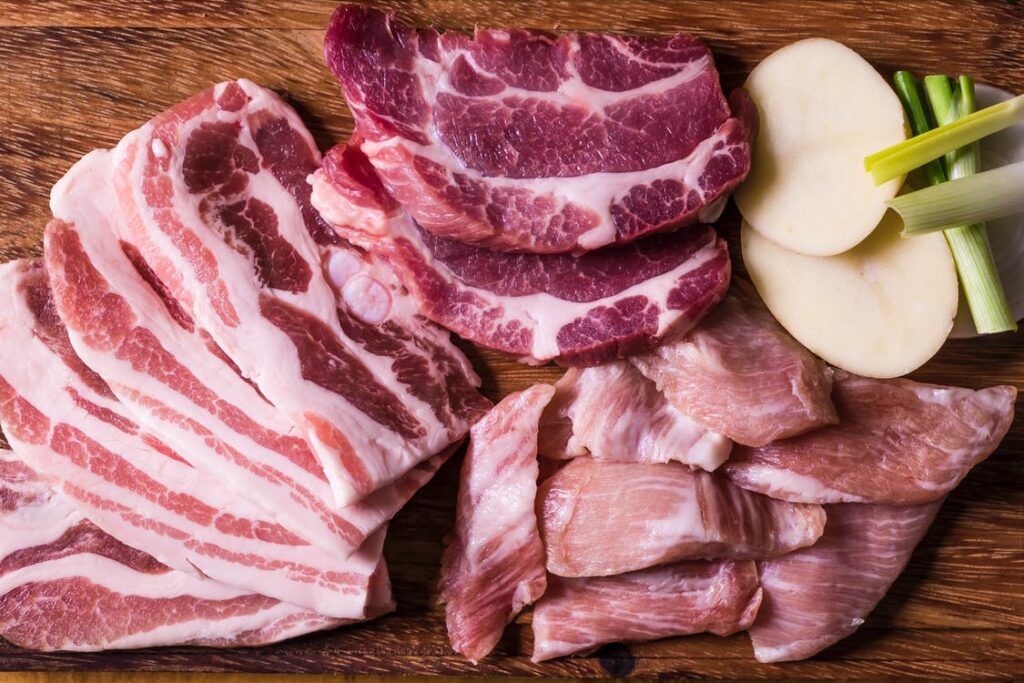 Most people don’t know about the importance of selecting the right cuts of meat for cooking using a slow cooker. Meat cuts with a lot of fat are not optimal for cooking in a slow cooker, as the fat melts down and forms a layer on top of your food inside the meat cooker. Trimming the fat around your meat cut or using less fatty meat cuts is the best option. Less fatty cuts of meat are known to be hard to tenderize, but cooking in a slow cooker assures tender food that will break to the touch.

A slow cooker works like a mini oven, and preheating your slow cooker is an essential step to perfect your cooking. 15-20 minutes of preheating can majorly affect the way your food comes out. Preheating can help cook more tender and juicy food instead of it being dry and undercooked. Despite the urge to have a peek at the slow-cooking meal, not opening the lid will make sure your meal cooks quicker and better. If you open the lid even once, it will add 15-20 minutes to the total cooking time. Only some slow cooker recipes require you to open the lid and stir them.

Go Easy On the Liquid

There is no evaporation process in a slow cooker. All the liquids present at the begging of the cooking process shall remain till the end. A slow cooker requires less liquid to cook food. If you add excessive fluids to your ingredients, the cooked food will be mushy and moist. Adding more than the required liquid level can also increase the cooking time for your food. It’s a good idea to know which of your ingredients require less or more time to cook than the others. If you’re using hard to cook vegetables like squashes, layering them at the bottom of the slow cooker is the best call. The poor layering of your food can cause certain ingredients to be undercooked or overcooked. Some meals require a resting period to allow the food to absorb its juices released while cooking. Allowing your slow-cooked food to rest for a while before eating it brings out the most flavor. The majority of the slow cooker meals are consumed the day after they are cooked to maximize the flavors you experience when you eat them. It is important to take out the cooked meal from your slow cooker and store it in a separate dish, as the slow cooker retains heat for too long and might spoil your cooked meal. This step is optional to the consumer. Adding lemon juice or herbs as a garnish to your slow-cooked meal will bring out the most flavor. Slow cooker recipes often have the best garnish recommendations for your slow-cooked food.

Now, it’s time to go into your kitchen and experiment with your slow cooker. Be sure to check our site for the best slow cooker recipes to make your effort put in the kitchen worth it.

Are you on a strict diet? Are you on the look for healthier food options? No need to break a sweat as we have you covered. Check out our guide on cooking keto recipes with a slow cooker and cook away!